April has been designated as Prevent Lyme Disease in Dogs Month, making this the perfect time to discuss how tick-borne illnesses affect your dog’s eyes. Infections such as Lyme disease cause many significant problems for your dog, including ocular abnormalities. Our team at Veterinary Vision Center wants to provide information about how these illnesses affect your dog’s eyes and offer advice to safeguard your pet.

How do tick-borne illnesses cause eye problems for dogs?

Tick-borne illnesses cause an inflammatory response throughout your dog’s body, and, in some cases, their eyes are affected by this inflammation. The uveal tract, which comprises the iris, ciliary body, and choroid, is the structure in the eye most commonly affected by this inflammatory response. This condition is called anterior uveitis, and signs include squinting, tearing, eye redness, ocular discharge, and sensitivity to light.

How is tick-borne anterior uveitis diagnosed in dogs?

A thorough history, physical examination, and ophthalmic examination are an important start to determine what is causing your dog’s signs. If they have had known exposure to a tick, or if they are exhibiting signs consistent with a particular disease, a tick-borne illness may be suspected. Blood tests are available to help determine if your dog has a tick-borne disease, and other blood work, such as a complete blood count and a biochemistry profile, also may be recommended to evaluate their overall health status. In addition, your dog’s eyes will be evaluated with an ophthalmoscope, and their intraocular pressure (IOP) will be measured because signs of uveitis can be similar to those of glaucoma. The IOP in a uveitic eye is typically lower than normal, whereas the IOP in a glaucomatous eye is higher than normal. If the inflammation in your dog’s eye makes seeing the back of their eye difficult, an ocular ultrasound may be performed to better evaluate their retina.

How is tick-borne anterior uveitis treated in dogs?

Treatment focuses on resolving the inflammation inside the eye, as well as clearing the infection causing the inflammatory process. Most tick-borne illnesses respond well to a specific antibiotic class, and affected pets typically require medication for several weeks or months. The uveitis is addressed by administering topical eye drops and systemic medications to control the inflammation. This therapy often is needed for weeks or months, and, in some cases, a dog may need lifelong management. Frequent examinations also are needed to ensure complications such as glaucoma or retinal detachment do not occur.

How can I prevent tick-borne anterior uveitis in dogs? 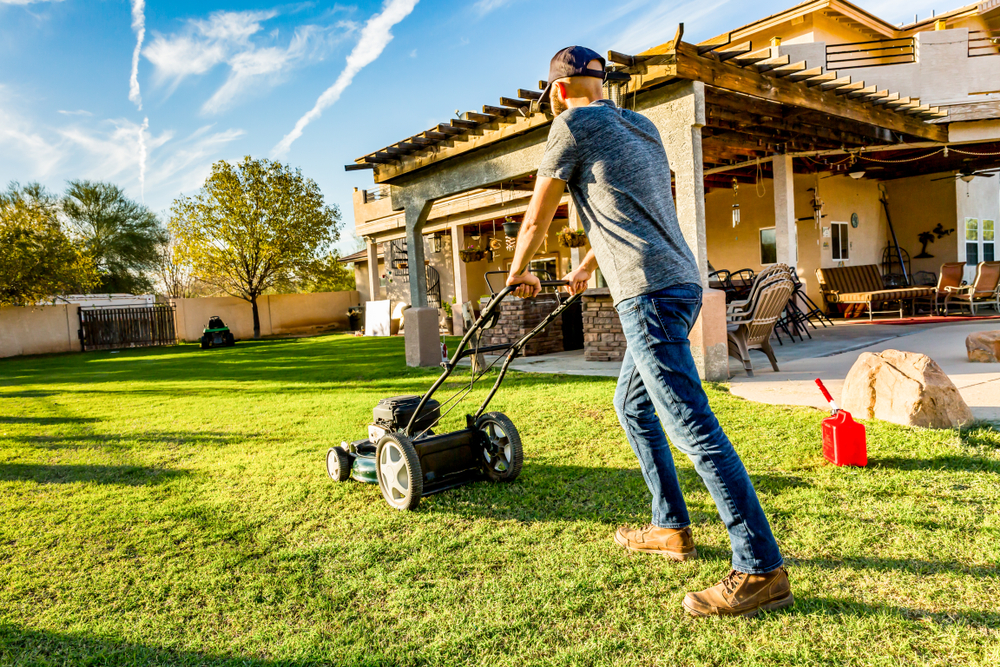 You can reduce your dog’s risk of developing tick-borne uveitis by following a few simple tips.

Protect your dog’s eyes by taking steps to decrease their exposure to ticks. If your dog is affected by tick-borne uveitis, contact our team at Veterinary Vision Center so we can start treatment to decrease the inflammation and protect their vision.